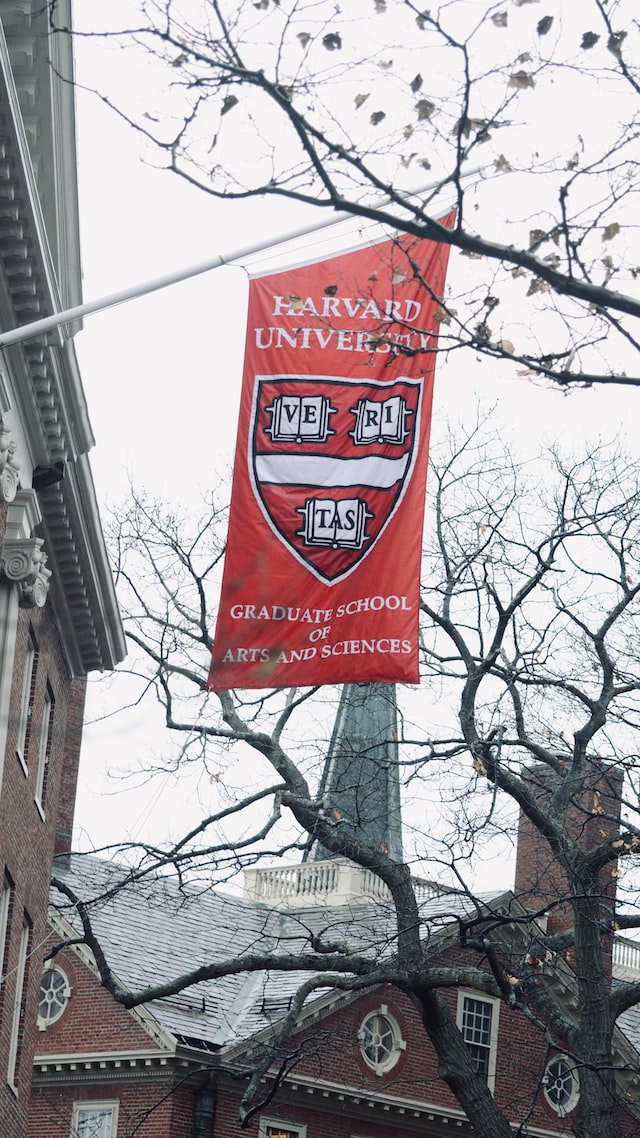 Introduction to the Harvard Style

Harvard style is older than Chicago. It traces its origin back to the 1800s when a professor at Harvard University first used parenthesis as a means of referencing. There are contentions concerning this as some believe that perhaps this was not the origin of the style. Most reference styles are based on manuals published by scholarly associations or by publishing companies. It seems that the Harvard style of formatting academic papers was an accident, going by the story of the professor. This is not the case with Harvard, and, consequently, there are not one but several versions of Harvard style.

The differences between the different versions are small and mainly concern the use of punctuation. When guidelines within the same reference style differ, as is the case with Harvard, it is important to pay attention to consistency. This means that although the use of punctuation may differ between style manuals, writers must always be consistent within their texts.

Don't use plagiarized sources. Get Your Custom Essay on
Harvard Formatting: 1 Great Style, Loved by Many
Just from $13/Page
Order Essay

Numerous institutions have developed their own version of the Harvard style from the Imperial College in London to Monash University in Melbourne. Generally, the Harvard style is an Author-Date style commonl6 applied in the humanities, social sciences and philosophy. 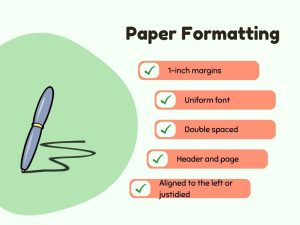 As it is with most academic writing styles, the Harvard style requires that the paper have 1-inch margins

and a uniform font size 12 throughout the paper. It also requires that the text be double spaced

and aligned to the left or justified in addition to a first line indent of 0.5 inch in every paragraph. Furthermore, the paper needs to have headers and pagination.

Top of the Page

The title of the paper should be at the center of the top. Capitalize all the fundamental words, for instance: Writing in Harvard Academic Writing Style. Articles, short conjunctions, and prepositions words are not capitalized. Try not to make your title indented, italicized, underscored, or bold. Subheadings partition your paper into parts. For instance, level 1 headings partition the entire paper into segments. Level 2 headings partition those areas into subsections.

The header of every page should include your last name and the page. They should both be on the same side, flush right. There should be no punctuation between the name and page number, just space.

Citation is a critical part of academic writing. Not only is it necessary to gain credibility but also without citation then the paper is deemed plagiarized. Harvard is a parenthetical style which uses the author and date. Whether to include the page number or paragraph number.

The reference list in Harvard looks a little bit like the list of references in APA except for a few differences in punctuation. There is also the fact that Harvard has a ‘Reference List’ page while APA has ‘References’ page.

The Harvard style of academic writing is pretty simple. It seems simpler than the other styles. Almost like it just wants you to focus on your paper. Even then, struggling to keep up with so many styles and so many systems of Harvard formatting can have you thrown in a loop. Therefore, you may use one of the many resources online. Or you could do something easier.

Custom Scholars is your friendly (neighborhood?) assignment helper. We like to show up batman in the dead of night when there is no one else to rescue you from the complexities of academic writing styles. We have round the clock service to help you submit an appropriately formatted paper.