IEEE Easy Style Guide: Getting 100% of your Technical Writing Right 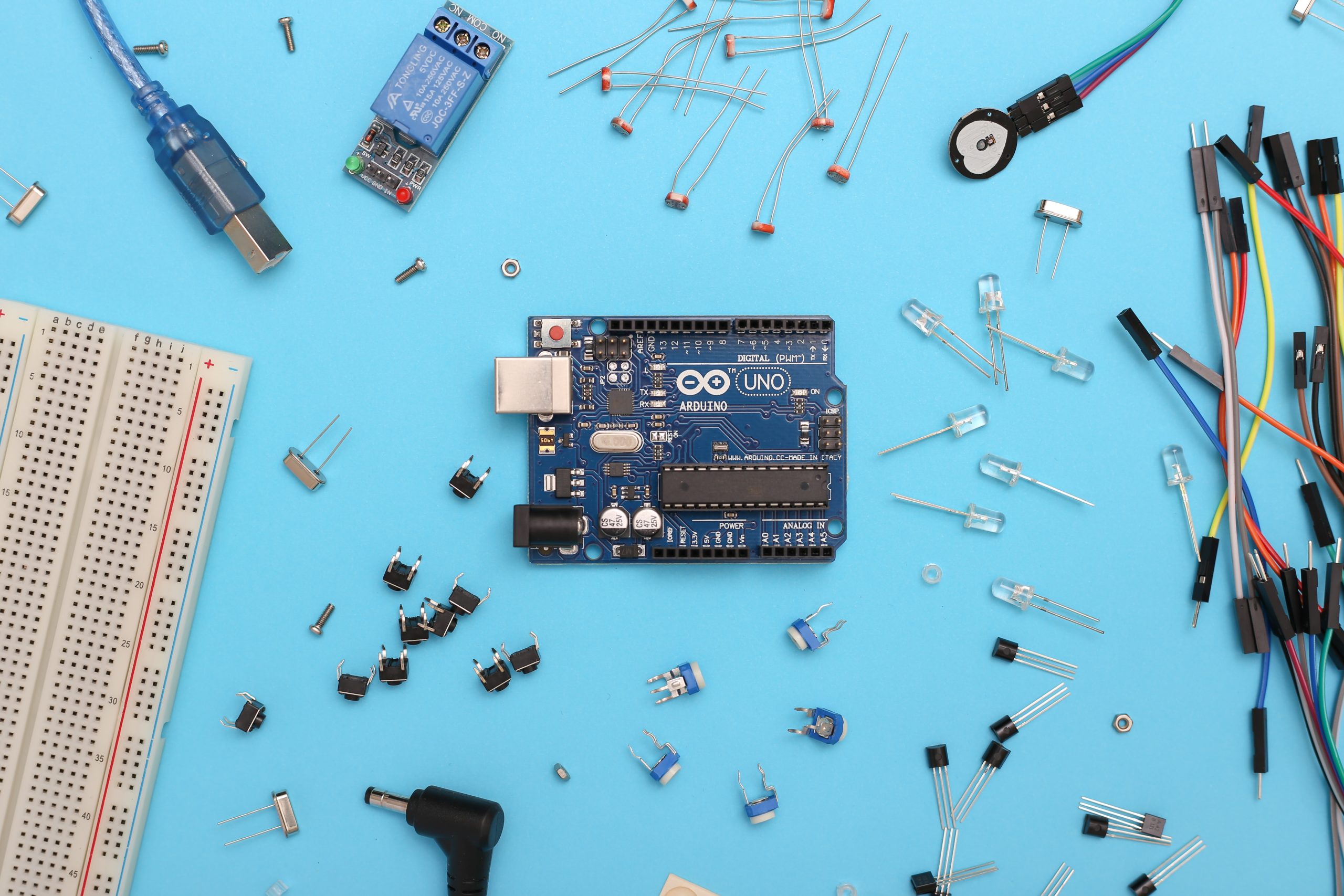 IEEE style for the technical disciplines. Photo by Sahand Babali on Unsplash

The Institute of Electrical and Electronics Engineers developed a formatting style for academic material. The association was formed in the 1960s and has since revised its formatting manual numerous times. The IEEE format is widely used in Computer Science and other technical disciplines. It was based off of the Chicago manual of style with a few tweaks and changes. Therefore, while it is not often used and hence can be difficult to apply it helps that it is based on a common style. We pride ourselves in helping our clients and friends navigate the trickiest parts of academic writing. IEEE paper formatting is one of those areas and thus this is a simplified and summarized version of the IEEE manual.

IEEE specifies how to design different level headings. Although, the specified designs do not apply to the appendix, references and acknowledgements. The heading for the appendix in the standard way without changing much. On the other hand, the reference and acknowledgement headings are formatted like first level headings but without the enumeration.

Don't use plagiarized sources. Get Your Custom Essay on
IEEE Easy Style Guide: Getting 100% of your Technical Writing Right
Just from $13/Page
Order Essay

Just like other formatting styles for academic papers, IEEE also applies different levels of headings. The first level is characterized by centered, enumerated by Roman numerals, and followed by a period. The first letter is set to 10pt. font size, the rest should be 8pt., all caps. For example:

The second level is characterized by Flush left, enumerated by capital letters, followed by a period, title case, italics, and 10pt. font size. For example,

Then there is a third level which is characterized by Indented, enumerated by Arabic numerals followed by a parenthesis, it runs into the text in its sections, upper and lower case, italic, and followed by a colon. All set to 10pt. font size, as is the whole text in the main body. For example,

Finally, there is a fourth level heading which is similar to the third level with the following exceptions: indented two ems, enumerated by lower case letters, and only requires capitalizing the first letter of the heading. For example,

a) Responses from male interviewees

Paper title – placed on the first page, centered at the top, and 24pt font size.

Byline – placed below the paper title after a line break, centered, 10pt font size. The byline has to include the following information (every point needs to be on a separate line):

Main body – all written in 10pt font size, the text should appear in two columns on the page. Columns on the last page have to be of the same length, which means the author may need to add a column break.

The paper should start with the abstract and index terms.

Depending on the subject and context, papers may include additional sections like:

The main body of the paper can be divided into relevant sections and subsections. Each section and subsection should have a heading formatted according to the rules specified later in this guide.

All tables, equations, and figures have to be numbered in consecutive order and centered in the column.

IEEE papers should start with a drop cap two lines deep, followed by the next 8-12 characters or 1-2 words (depending on which is more appropriate) in all caps.

Points to Note about Writing in IEEE

In-text citation is necessary as it helps the reader identify which parts of the paper are borrowed from other material and which parts are original. It is the first part of referencing in academic writing which ensures that due credit is given to people who helped create a paper.

IEEE style is a numbered referencing style that uses citation numbers in the text of the paper, provided in square brackets. A full corresponding reference is listed at the end of the paper, next to the respective citation number. The in-text citations numbers start at the number [1], and continue in the ascending order they appear throughout your writing. If you wish to refer to the same source several times, simply repeat the earlier citation number and then use the same number in all subsequent citations throughout the body of the paper.

When citing a source, it matters whether it is a direct quotation or a summarization of the author’s words. In the case of a summary, the example above of the number in box brackets applies. However, when it is a direct quote then there is need for more details in the citation. In that case, you should include the page number. For example:

If you need to cite multiple sources then you may just separate the numbers with commas. For example: [1], [2].

Unlike other styles, IEEE does not condone citing separate sources. You should therefore find the original quoted source and cite directly.

Before crafting your list of sources at the end of the paper, remember the following:

While the IEEE format of presenting academic papers is based on a more commonly used format it is still quite complex. We can tell you how to do it right and how to make it easy on you. But then, it may still be too hard to grasp or take too much time to apply everything just right. Contact us, we can help you.